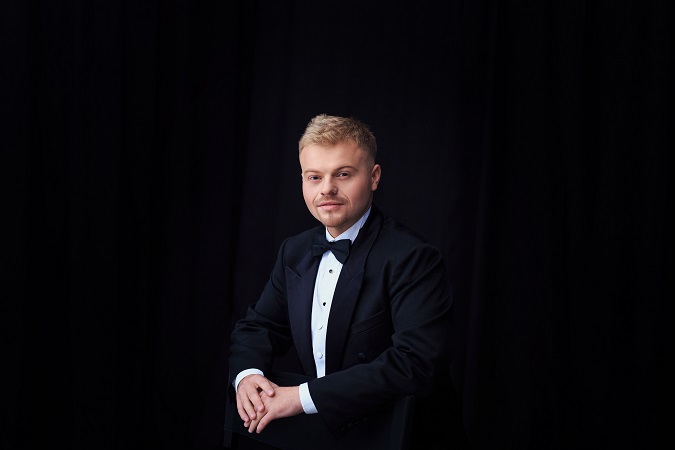 Ukrainian operatic singer. He was born in the picturesque Carpathian city Turk, in the Lvov circumference. Graduate of Lvov National M. Łysenko’s Musical Academy in V.Ignatenko and A.Lipnik’s vocal class. Trained by the world-famous tenor- Kaludi Kaludi. Soloist of the Lvov Philharmonic Orchestra. Winner of many general-Ukrainian and international competitions. He participates in many artistic projects in the Ukraine and other countries. He is the author of various concert programmes. Performer of main roles in operas production in the Ukraine and worldwide. Famous Hungarian operatic singer Lajos Miller once said: &quot; Nazar Tatsyshyna’s voice has gold in itself!&quot;. Cooperating with many foreign directors and conductors such as O. Lyniv, K. Donadio, R. Revakovych, N. Conti, T. Placido . He gave concerts in 50 countries, for example: USA, Brazil, Mexico, Canada, Norway, Iceland, Denmark, Switzerland, Hungary, Bulgaria, Sweden, Poland, Italy, Netherlands and many others. Founder of the group of four « LEONVOCI » tenors which is winning hearts of enthusiasts of the music worldwide. 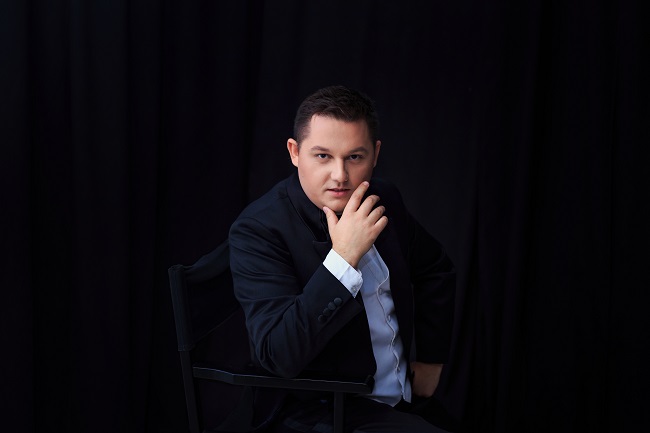 Ukrainian vocalist. Graduate of S. Ludkevicha’s Lvov music school in the V.Dudara’s vocal class. He
studied at M. Łysenko’s Lvov National music academy on the department of the opera singing in O.
Lychaca ‘s class. Winner of regional, general-Ukrainian and international competitions: International
competition “Party’’
I. Malanyuk’s vocal competition.
O. Myszugi’s vocal competition.
In 2012-2015 he was a soloist in the Operatic Studio of the Lvov National music academy. Participant
in many musical international projects. Soloist of all sorts choral groups. Characteristic feature of
Igor Radvansky’s singing is having a wonderful and huge voice. He also has a talent of composing
and playing various musical instruments. He is singing in many countries worldwide. Group member
of four tenors “LEONVOCI”. 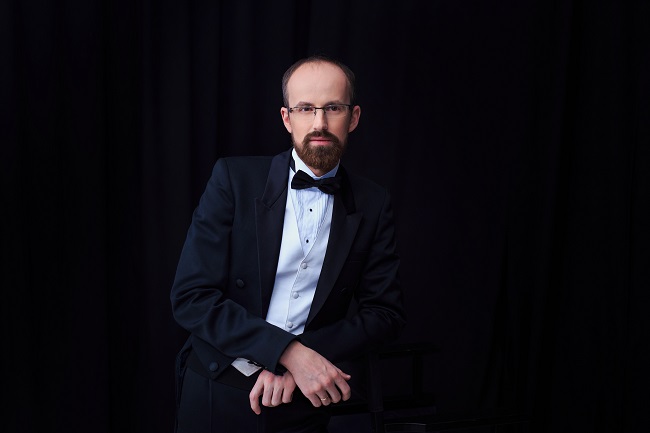 Ukrainian operatic singer. Andrzej’s love of the music was influenced by his grandmother’s singing Ukrainian folk songs. Graduate of a Lvov music school in professor S. Lyudkevich V. and Dudara’s vocal class. Master’s degree of I. Franko’s Lvov National University in the speciality of the academic vocals. Guided by professor B. Bazylykut. Andrew Stetskyy has a huge voice with the unique colour, an audience is enrapturing him with the velvet softness from the beginning of the work until the end. Winner of many regional, general-Ukrainian and international competitions. Soloist participating in different artistic projects both in the Ukraine, and abroad. He cooperated with well-known conductors: i.e. O. Lyniv, G. Kugi, N. Yatskiv, M. Yusypovych. Long-standing soloist of all sorts of choral teams. Experience in many vocal kinds , such as: opera, pop of the opera, musical. Group member of four tenors “LEONVOCI”. 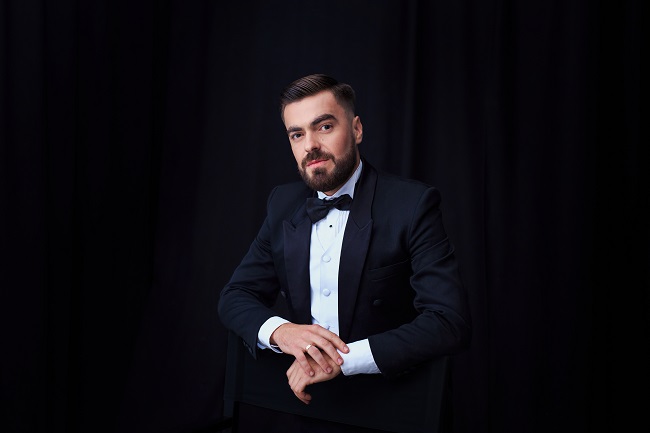 Ukrainian singer. He has been fascinated by music since early childhood. He graduated the musical school in Drogobycz on the accordion class. He has been taught academic vocal by professor B. Schuryk. Experienced in the choral singing, the group singing and the diversity of singing. Soloist of all sorts of choral groups. He has been given extremely strong and at the same time delicate voice. His musicality is touching the inner life of every listener. He cooperated with all sorts of musical groups in the Ukraine and abroad. He is possessing composer’s skills to various musical instruments. Experimenting with all musical kinds is characteristic for Roman Chavy’s image. He took part in the first season of the International X-Factor Vocal Competition- Ukraine edition. Group member of four tenors “LEONVOCI”.